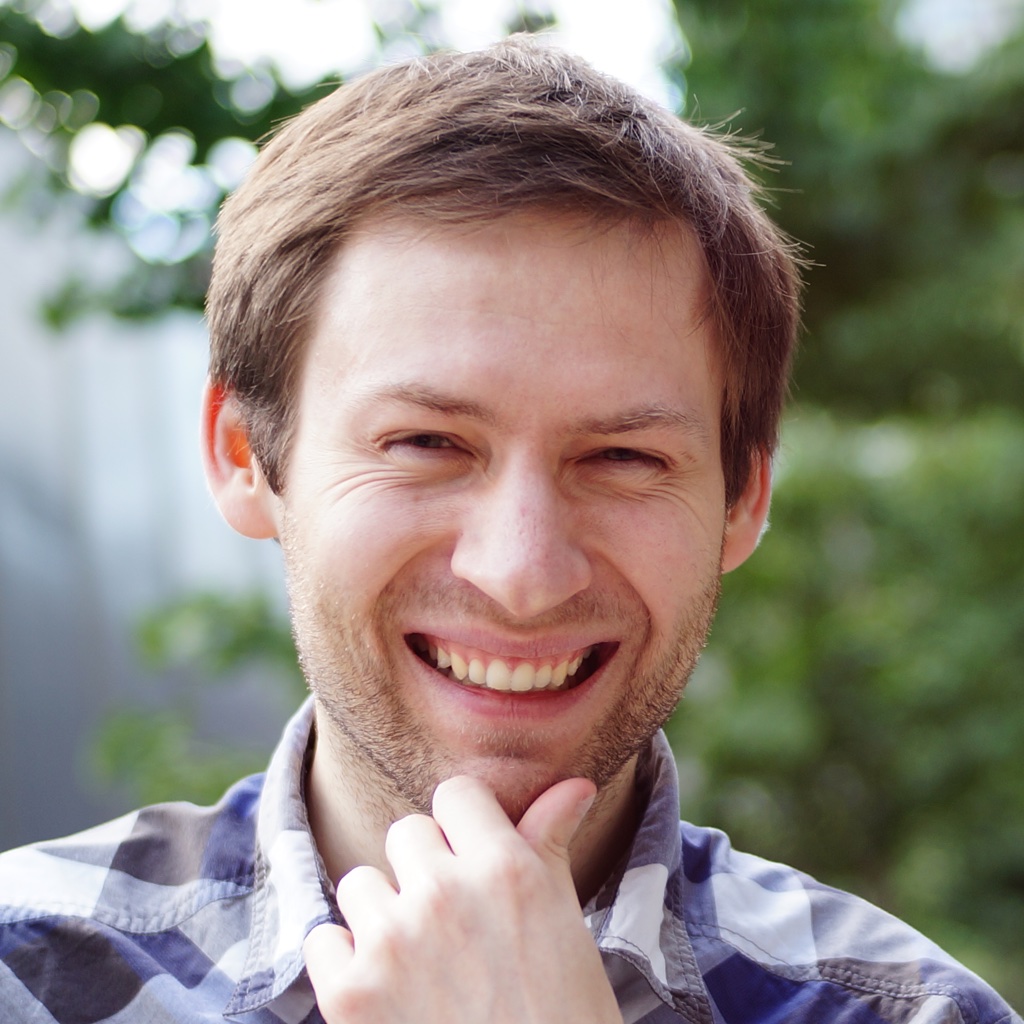 Dmitri Shuralyov is a software engineer and an avid gopher. He strives to make software more delightful.

Coming from a game development and graphics/UI background where C++ was used predominantly, he discovered and made a full switch to Go eight years ago, which lead to increased developer happiness.

In his spare time, he's mostly working on software development tools and exploring experimental ideas. He enjoys contributing to open source, fixing issues in existing tools and the Go project itself.